Petersburg Harbor and the Fleet

Petersburg, reported to be one of SE Alaska’s most productive fishing ports, is very active and D Dock in Petersburg’s South Harbor vividly illustrates this fact. D dock is packed with seine boats and fish tenders - when they are in port on the days in between openings. 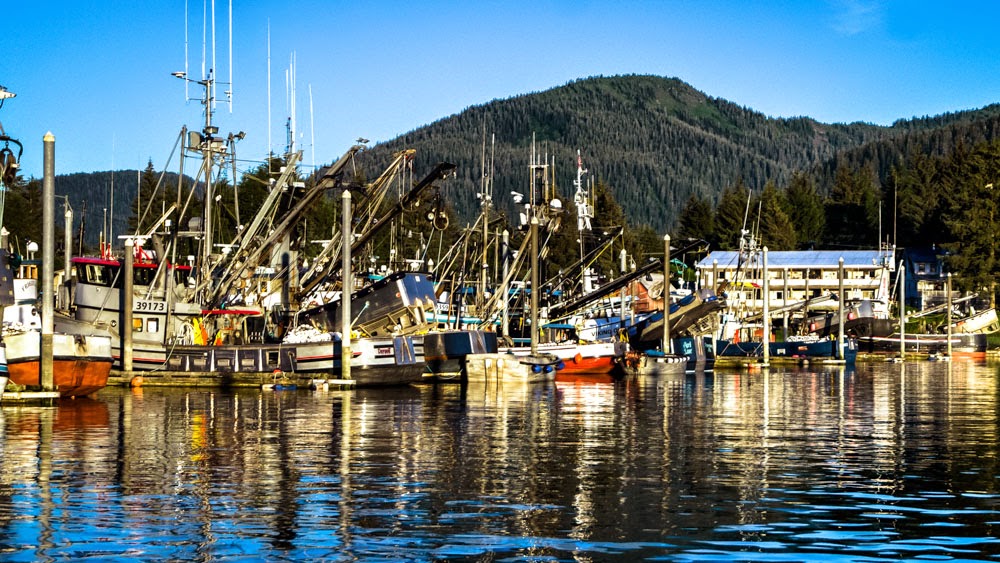 This same dock looks deserted when the commercial fishing boats are away, busy fishing or traveling on days when there is a scheduled opening.. 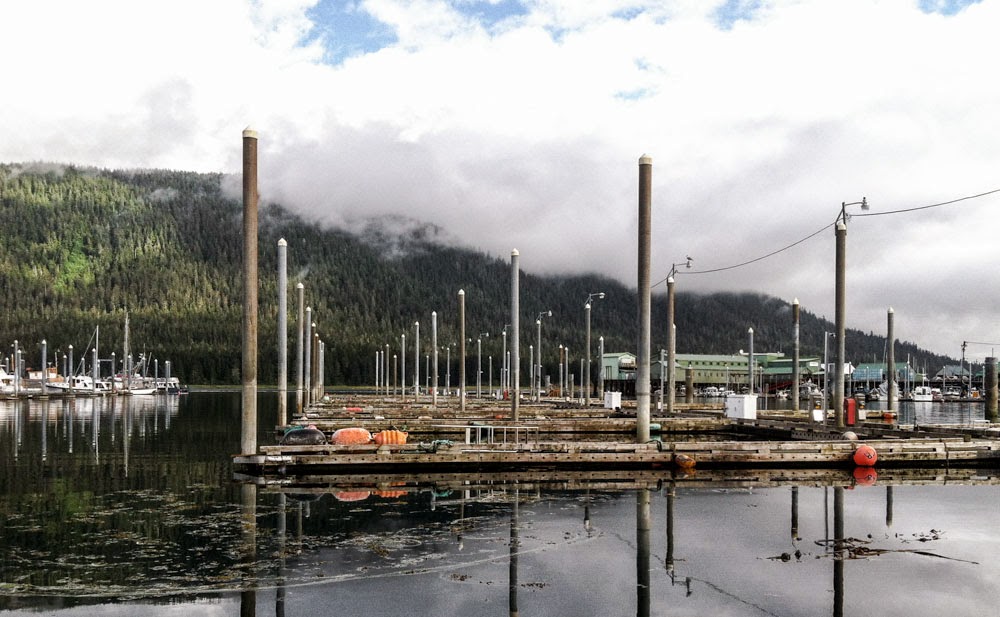 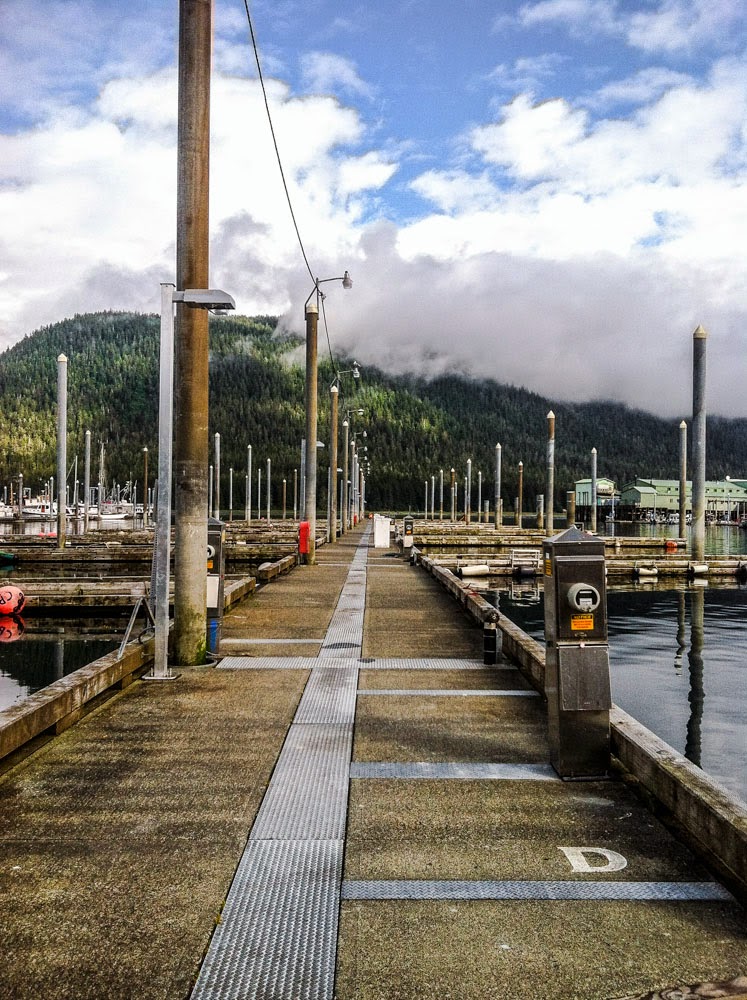 Charter boats, cruise boats and larger visiting yachts often fill some of the empty D Dock slots for a night or two on a temporary basis, but it’s evident that Petersburg's working harbors are homeport to a large, successful and varied fishing fleet.

The local visitor’s guide notes the following fish-related factoids for Petersburg Borough's population of 3,273:
Lots of interesting Petersburg facts, but we enjoy the town for the setting and the wonderful welcoming people.

Posted by SeattleDee at 3:04 PM

Labels: Alaska, at the dock, fishing